You are here: Home / Books / Theology In The Responsa

Theology In The Responsa 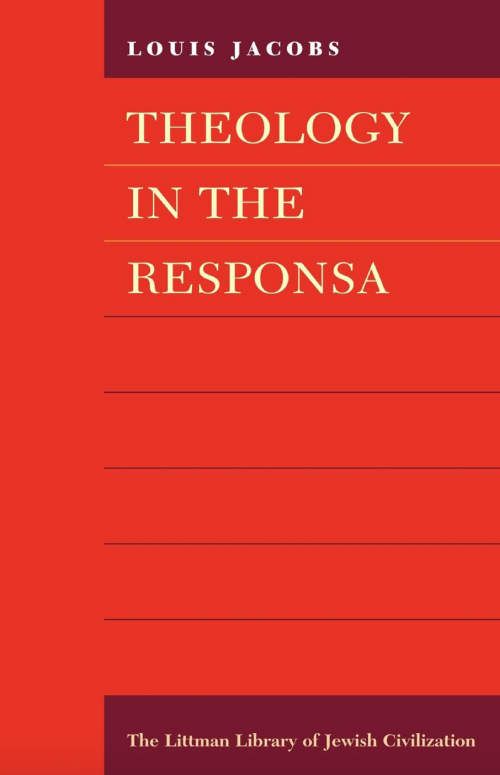 The Responsa literature extends for a period of over a thousand years down to the present day. The majority of the questions to which the authors addressed themselves concerned Jewish law in all its ramifications.

New situations and circumstances, different in many ways from those which obtained in former ages, posed problems of conduct for which no direct guidance could have been expected in the classical sources. Yet it was believed that Judaism, if properly investigated, had an answer to every question, was capable of showing which way was right and which wrong in matters of ritual, social and family life, reaction to the Gentile community and communal endeavours.

The central theme of the Responsa literature is the discovery of the right way for a Jew to behave; what it is that God would have him do. With their mastery of the sources, especially the Talmud (the major fount of wisdom for those who engaged in this task), the famous Respondents were able to give advice on all the practical problems that were the concern of their questioners; most of their replies came to enjoy authority in subsequent Jewish law.

Published reviews of Theology In The Responsa

In this volume, unrivalled in its treatment of the subject, Louis Jacobs examines those responsa in which theology is considered and highlights the changes that have occurred in the theological principles affecting the rabbis’ attitudes to such questions as life after death, reward and punishment, and the problem of suffering.

‘Asking the Rabbi’ – review in ‘The Jewish Echo’

Review of ‘Theology in the Responsa’ by Bernard S. Jackson

Review of ‘Theology in the Responsa’ by Jakob J. Petuchowski

Review of ‘Theology in the Responsa’ by Solomon B. Freehof

Create your own review
Theology In The Responsa
Average rating:   0 reviews