You are here: Home / Books / The Way of the Jews

The Way of the Jews 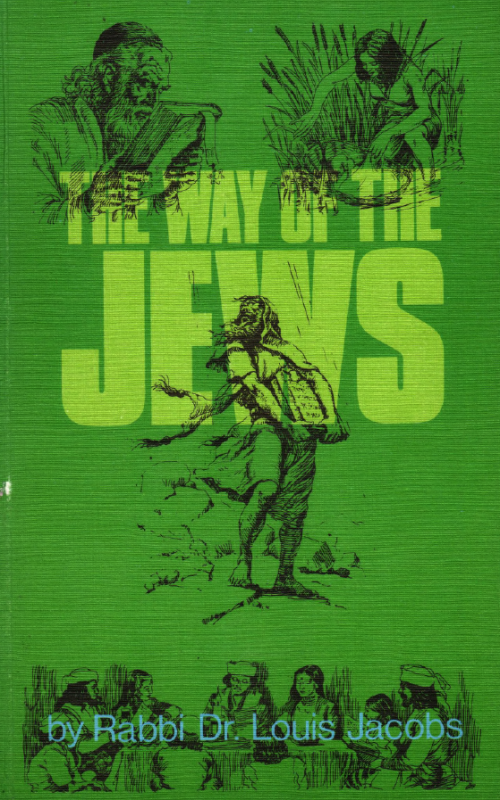 Judaism is the religion of the Jews. It differs from most other religions in having as its hero not a single great person but a whole people. Judaism knows, too, of great men such as Abraham, the founder of the Jewish people who lived about 4,000 years ago, Moses, King David and so on. But while it is impossible to think of Christianity without Jesus, of Buddhism without Buddha, of Islam without Mohammed, it is quite possible to think of Judaism as existing without Abraham or Moses or David. The ideal of Judaism is that of a whole people doing what God wants them to do, which is to be just and kind and to worship Him.

There have been outstanding men among the Jews but, as Judaism sees it, these do not count more in the eyes of God than the ordinary good Jew who carries out his duties faithfully and well. There are about 14 million Jews in the world today. Two and a half million Jews live in the State of Israel; five million in the United States of America; three million in Soviet Russia and the rest in many other countries. In Great Britain there are around half a million Jews, a half of them living in London. For all the differences in language and dress the main features of Jewish life are the same in every part of the world. A Jew from New York who visited London or Shanghai or Jerusalem would feel at home among the Jews there. He would find the same pattern of religious life that he knew in the place where he was born.

Hard copies of this book can be obtained from Hulton Educational Publications.
Preview Book
Membership Options
Become a member and get free access to all the content on this website. Find out more and sign up >
Create your own review
The Way of the Jews
Average rating:   0 reviews