You are here: Home / Books / The Book of Jewish Belief

The Book of Jewish Belief 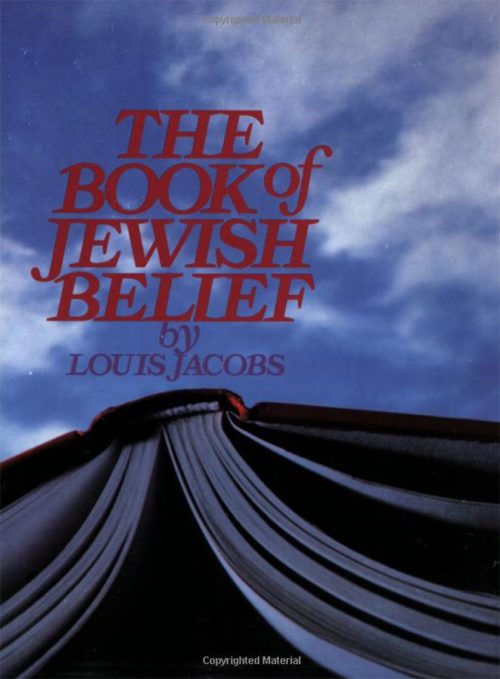 When on is asked to define Judaism, one is really being asked to state in a single sentence what is special about the Jewish religion and how ti differs from every other religion. And yet since Judaism does have many things in common with other religions, it will not do to describe only the differences. To do this would be to leave out some of the most important aspects of the Jewish religion. Thus the two distinctive ideas in Judaism are the special role of the Jewish people and the Torah as the will of God.

Hard copies of this book can be obtained from Behrman House.
Buy on Amazon
Membership Options
Become a member and get free access to all the content on this website. Find out more and sign up >
Create your own review
The Book of Jewish Belief
Average rating:   0 reviews